AACo's educational program is delivered primarily through webinars and in-person workshops. The education program focuses on many topics; some are designed for specific county offices, while others are designed for county leaders in general.

If you have a particular topic you would like to suggest for an upcoming webinar or workshop, email Communication & Education Manager Gideon Wagner at (602) 252-6563 ext. 223.

For a listing of upcoming educational opportunities, please see the Educational Calendar. 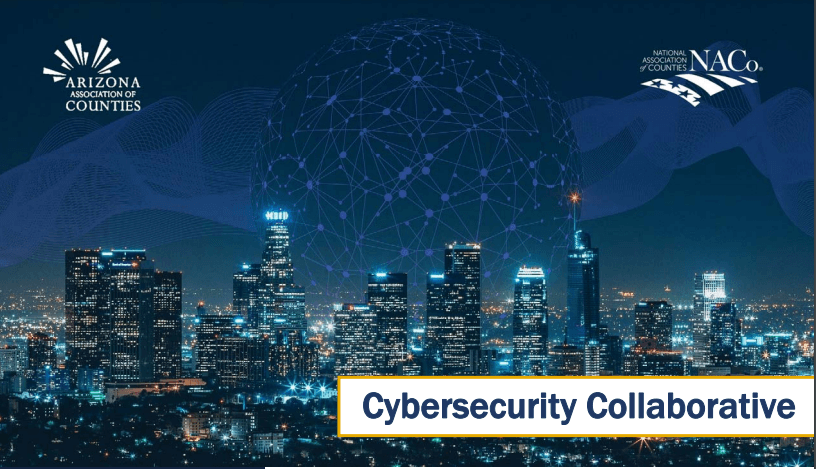